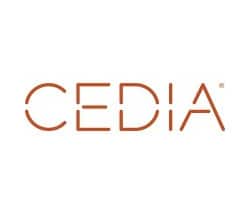 CEDIA is the global trade association and central touch point for 3,700 member companies who design, manufacture, and install technology for the home.

CEDIA is committed to helping members at every level set a pathway to prosperity by offering industry-leading education, training, and certification; delivering market intelligence through proprietary research; providing opportunities to foster community within the channel, and cultivating awareness with industry partners and consumers.

CEDIA members deliver technology solutions that allow people to have their best moments in life from the comfort of their own home. 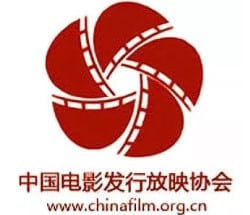 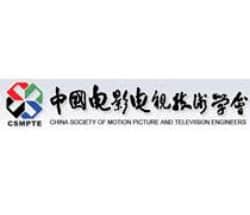 The China Society of Motion Picture and Television Engineers was established in Beijing in 1982. It is a voluntary association of scientific and technological workers and related enterprises and institutions in the fields of Chinese film, television, radio and online audiovisual, and is registered in the Ministry of Civil Affairs of the People’s Republic of China. The national, academic and non-profit legal person organization is a group member unit of the China Association for Science and Technology, and its offices rely on CCTV. 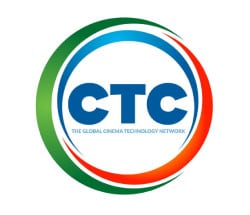 Cinema Technology Community CIC (CTC), is an independent, not-for-profit membership organisation that aims to advance the use of technology to enhance all aspects of the movie-going experience. 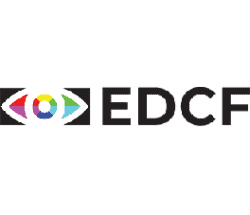 The European Digital Cinema Forum (EDCF) is a not-for-profit volunteer organisation funded by its suscribing members. It acts as a “Forum” to discuss key issues surrounding Digital Cinema in Europe. 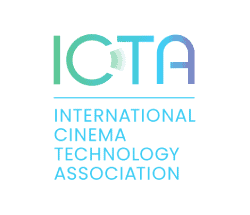 A global network of professionals in the motion picture industry. Members of the ICTA are on the cutting edge of new technologies and have been the driving force in digital, 3D, immersive sound systems, high frame rates and lasers. 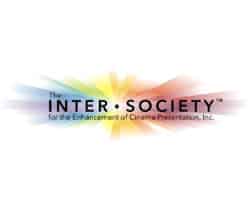 The Inter-Society promotes interactive dialogue and information exchange between cinema-related entities with the goal of resolving issues affecting the overall cinema presentation. The leading technical society for the motion imaging industry. 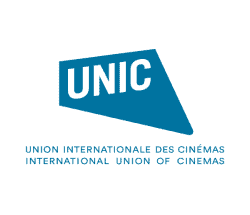 The European grouping of cinema trade associations and key operators, covering 38 territories across the region.